Developers can also travel back in time to see what once was in a particular location. Light Heavy Industries, a multimedia design and technology consulting firm, is doing just that with Cesium for Unreal. They’ve created a replica of a fleet of ships that has all but disappeared.

Mallows Bay is a United States national marine sanctuary where the remains of over 100 wooden steamships known as the Ghost Fleet now provide habitats for a variety of local wildlife.

Most of the ships were built for use in World War I, but the war ended before the ships could be used and they were brought to Mallows Bay, where their metal engines and propellers were to be salvaged. A century later, only a handful of these ships rise much above the waterline. 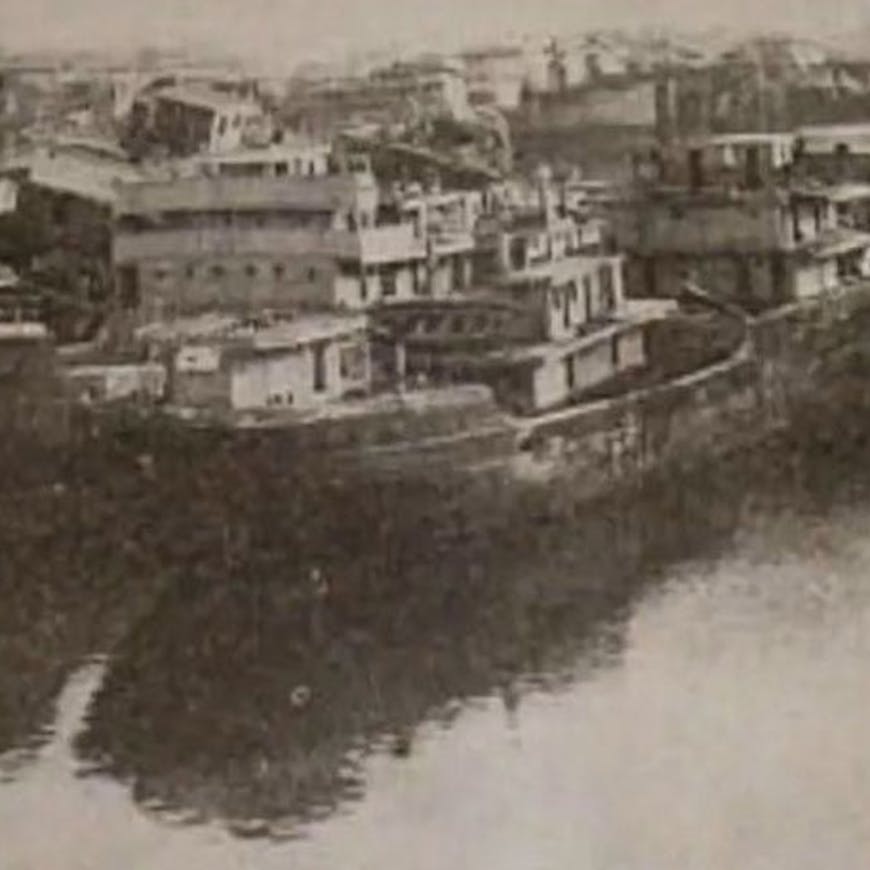 Few period photos exist that depict the full extent of the fleet at its peak, so we turned to Cesium and Unreal to see what that landscape might have looked like. This is the Future of History.

With just skeletons of the ships in the water, there’s little to give visitors a sense of the extent of the fleet. To create that visualization, Light Heavy Industries used Cesium for Unreal.

They started with contemporary and archival aerial imagery datasets, including a comprehensive survey of the site by Duke University's Marine Robotics and Remote Sensing Lab. Light Heavy Industries added these datasets to Cesium ion for streaming into Unreal Engine through the Cesium for Unreal plugin.

They were able to then accurately position models of Ferris-class cargo vessels, which are typical of most of the ships in the fleet, at the locations where visible wreck outlines can be seen today. There are approximately 85 of these wrecks in all.

Light Heavy Industries used Cesium's accurate terrain, in conjunction with Unreal Engine’s water capabilities, volumetric clouds, and exponential height fog, to complete the environment. They then built motion sequences, from which they created a demonstration video.

To create your own simulations in Unreal Engine with high resolution terrain, download the Cesium for Unreal plugin.