As Director of 3D Engineering & Ecosystems, Shehzan Mohammed oversees the growth of the Cesium ecosystem through outward-facing engineering, partnerships, community growth, and customer success. He is in charge of advancing the engineering and development of Cesium’s products and runtime engines in ways that will have the greatest impact on Cesium's users. He also contributes to the Open Geospatial Consortium (OGC) to advance open standards for geospatial applications and is a frequent contributor and speaker on 3D geospatial technology.

Prior to his current role, Shehzan was a 3D Graphics engineer and brought his expertise to the 3D Tiling Pipeline and measurement analytics. He is a contributor to 3D Tiles and glTF, and has a strong background in parallel programming and GPU computing as well as open source.

Shehzan also teaches GPU Programming and Architecture at the University of Pennsylvania, where he graduated with an MSE in Computer Graphics and Game Technology in 2013.

He enjoys traveling, watching soccer and Formula 1, and playing Settlers of Catan. 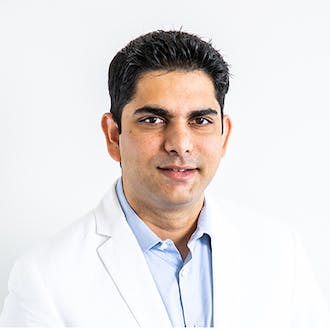 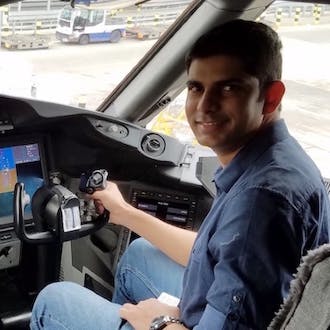