Dr. Norman Badler heads Cesium’s research into the future of geospatial technology. He brings his vast experience with computer graphics to help us maximize Cesium’s influence in building an open, interoperable metaverse.

Many members of the Cesium team took courses taught by Professor Badler at the University of Pennsylvania, where he was the Rachleff Family Professor of Computer and Information Science. Over five decades of teaching and research at Penn, Professor Badler held numerous roles including department Chair and Associate Dean for Academic Affairs in the School of Engineering and Applied Science.

Working at the intersection of math, geometry, AI, interactive systems, computer vision, and art, Professor Badler received over $30M in grant and contract funding which supported a vast number of PhD students, many of whom have become academics or researchers in the movie visual effects and game industries. He served as the Senior Co-Editor for the Journal Graphical Models for 20 years and also serves on the editorial boards of several journals in addition to authoring several books.

In 2021, he was named to ACM SIGGRAPH’s Academy Class, considered one of the highest honors in the field of computer graphics. 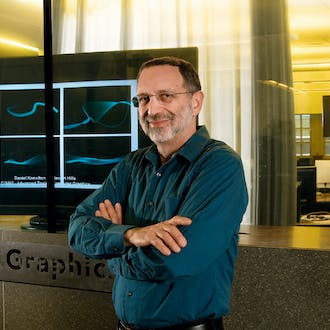 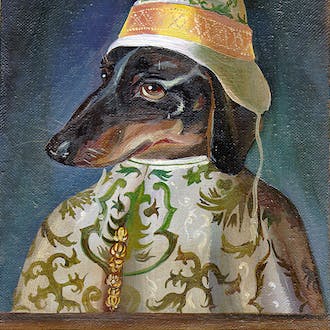