Kevin curates the highest quality datasets for Cesium ion users. He wrote his first line of code around the time he learned to read and has been hooked ever since. With broad skills in full-stack software development, 3D graphics, and geospatial, Kevin contributes across the Cesium platform. He also evaluates open datasets and develops strategic partnerships to make high quality and difficult to collect 3D data available through Cesium ion. Like Cesium World Terrain, a global terrain dataset with resolution accuracy as high as 50 cm, these datasets are ready to fuse with your data for geospatial context and insights.

Kevin was one of the founding developers of CesiumJS and has contributed significantly to it since the early days: he developed the terrain and imagery rendering engine and tiling pipeline, designed the quantized-mesh terrain format, helped create CZML, and … came up with the name “Cesium”—inspired by the chemical element used in atomic clocks, a nod to our focus on accurate, time-dynamic visualization. Kevin also co-authored 3D Engine Design for Virtual Globes with Patrick Cozzi.

Kevin is based in Sydney, Australia. When he’s not doing software development at Cesium, Kevin can be found exploring the Southern Hemisphere with his family or surfing (poorly) off one of Sydney’s beautiful beaches. 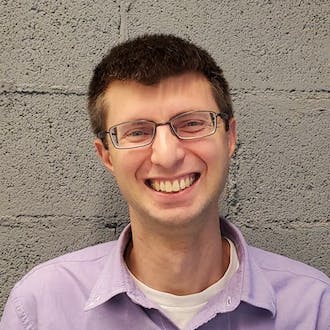 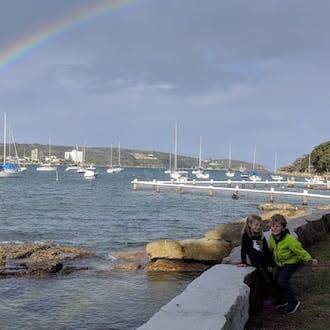