Chris serves as Chairman of the American Geographical Society, as well as serves on the board of directors of the Open Geospatial Consortium and the US Geospatial Intelligence Foundation. He also serves on many corporate boards and has been on public sector bodies such as the Defense Science Board’s Intelligence Task Force, the United States Department of Interior’s National Geospatial Advisory Committee, the Director of National Intelligence Strategic Studies Group, the National Geospatial-Intelligence Agency’s Independent Advisors, and a committee of the U.S. National Research Council.

Chris earned his B.A., M.A., and Ph.D. at Columbia University in the City of New York. 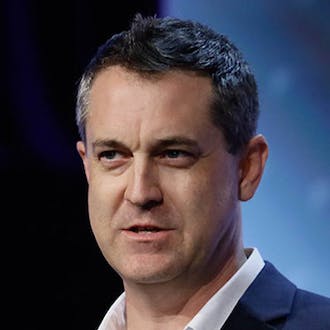