Michael Kass is a senior distinguished engineer at NVIDIA and the overall software architect of NVIDIA Omniverse, NVIDIA's platform and pipeline for collaborative 3D content creation based on USD. Michael is an ACM Fellow, received a Scientific and Technical Academy Award in 2005, the SIGGRAPH Computer Graphics Achievement Award in 2009, and was inducted into the SIGGRAPH Academy in 2018. He holds 29 issued U.S. patents, and was honored in 2018 as Inventor of the Year by the NY Intellectual Property Law Association. He has a B.A. from Princeton University, an M.S. from M.I.T., and a Ph.D. from Stanford University. 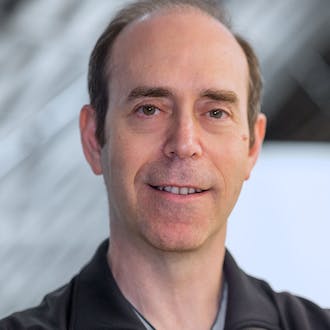