Mark DeLoura leads Level Up Games, a games and education technology consultancy. After getting his start in virtual reality in the early 90's, Mark worked many years in technology roles at companies such as Sony, Nintendo, Google, Ubisoft, and THQ. In 2013-2014, he worked as Senior Advisor for Digital Media at the White House Office of Science and Technology Policy. In 2017, Mark was awarded the Ambassador Award at the Game Developers Conference to recognize his contributions to the video game industry. 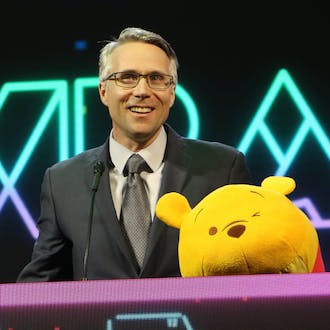