Jeff Petersen is a Principal Engineer at Amazon Web Services and provides broad technical oversight of the Game Technologies group within AWS where he has been for the last 3 years.

He has been working in the games industry for 30 years with most of his focus being on massively multiplayer online games. In 1996 he created one of the early internet MMO games called Subspace followed by a game called Infantry. Later he joined Sony Online Entertainment, where he spent 10 years working on many well-known MMO games such as EverQuest, Star Wars Galaxies, FreeRealms, and CloneWars. After leaving Sony, he joined Linden Lab, the makers of Second Life, where he spent 8 years and was the VP of Engineering and CTO of the company. 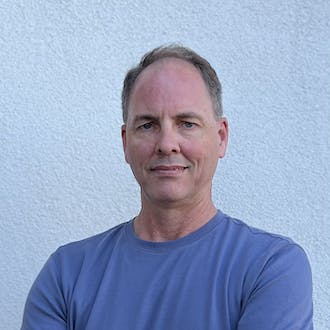