Kim Davidson is the President and CEO of SideFX®, a company he co-founded in  1987. SideFX is a world-leading innovator of advanced 3D animation and special  effects Houdini® software. Kim has received three Scientific and Technical Awards  from the Academy of Motion Picture Arts and Sciences. In 2018, Kim accepted on  behalf of SideFX, the Academy Award of Merit (Oscar Statuette) for the creation  and development of Houdini. In 2015, Kim was co-recipient of the Canadian Digital  Media Pioneer Award, and in 2019 he and other SideFX team members accepted  a Technology and Engineering Emmy award in the Cost Effective Crowd Simulation  Tools category. Kim attended the 2019 Canadian Society of Cinematographers  Awards Gala to accept the Bill Hilson Award on behalf of SideFX for outstanding  service contributing to the development of the motion picture industry in Canada.

Kim co-founded Catapult Productions in 1992 and served as President and  Executive Producer for the children’s series “Monster by Mistake,” for which  Catapult created 52 half-hour segments that appeared in over 30 countries around  the world. He has also produced animated shorts and documentaries.

Kim was an EY Entrepreneur of the Year 2021 Ontario Winner. Kim received the J.  Wesley Graham Medal in Computing and Innovation from the University of  Waterloo. He is a member of Sheridan College Computer Animation PAC (Program  Advisory Committee) and also serves on the board of the VES Toronto Section. 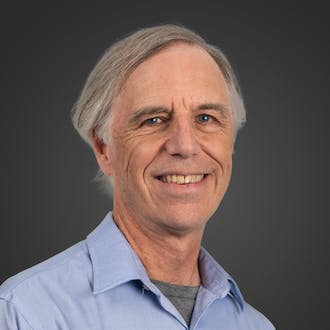