Michael Abrash is the Chief Scientist of Reality Labs, a research laboratory that brings together a world-class R&D team of scientists, developers and engineers to build the future of connection within virtual and augmented reality. He was graphics lead for the first two versions of Windows NT, teamed with John Carmack on Quake, worked on the first two versions of Microsoft’s Xbox, and helped develop virtual reality at Valve. He is also the author of several books, including Michael Abrash’s Programming Black Book. 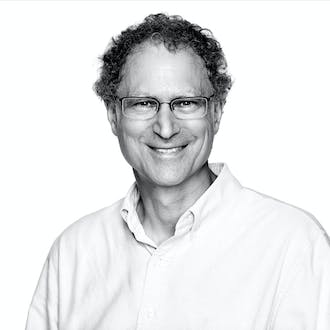