We held the first ever Cesium Bug Bash last week, and it was a massive success! For three days, the Cesium team went over to Bentley Systems headquarters and worked on squashing some of the bugs that were most impacting the Cesium community. 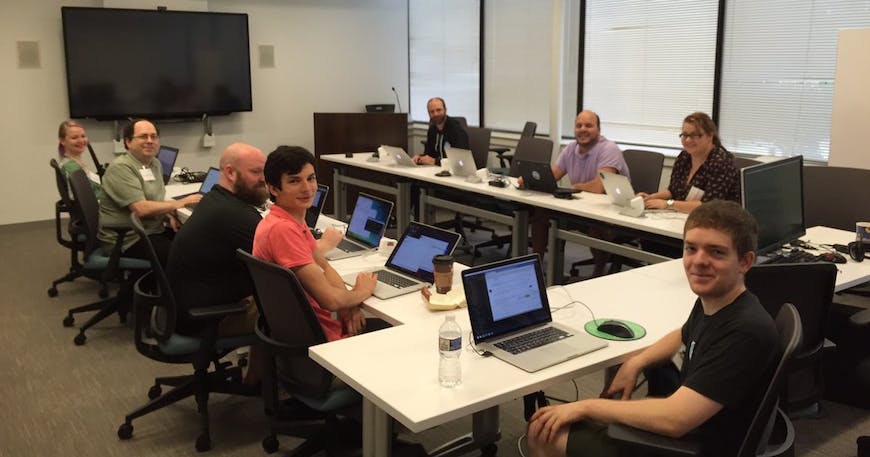 Here are some highlights:

There were a number of fixes made to different entity types

These and other fixes will be included in the Cesium 1.27 release available on November 1st. Thank you to everyone that participated in the event, including those who contributed to the discussion and helped us decide which bugs to fix. We always welcome community contributions and have lots of documentation to help you get started. Check out our Contributor’s Guide. Overall, the event was very productive and we plan to turn this into an annual affair.