Tom focuses on 3D formats for streaming massive datasets such as buildings and point clouds.

Tom works on Cesium ion and backend data processing for terrain and 3D Tiles. He has implemented KML in Cesium, done much of the backend tiling work for 3D Tiles, and is an expert in COLLADA. He’s also a Cesium committer.

He earned an MSE in Computer Science from the University of Pennsylvania. Outside of work he enjoys powerlifting, seeking out craft beer, and cheering on Philadelphia sports of every kind. 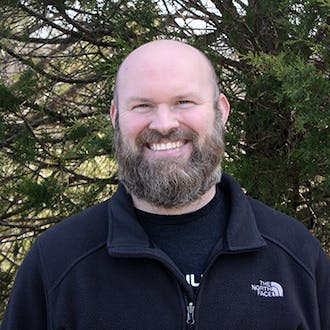 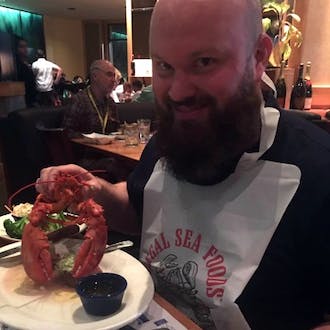