Sean leads the Cesium 3D team in developing software and open specifications for a 3D geospatial platform that is fast and accurate. He leads software development across the Cesium 3D stack from data acquisition to visualization and analysis, including the Cesium ion 3D tiling pipelines and Cesium runtime engines. He is the co-editor of 3D Tiles and a contributor to glTF extensions.

Sean’s interest in computer graphics began as a Digital Media Design student at the University of Pennsylvania, where he developed a game engine in his free time. He interned at Electronic Arts and AMD, and was published in GPU Pro while still an intern. He presents frequently at conferences such as FOSS4G. Sean received the 2018 Delaware Valley Young Electrical Engineer of the Year Award for the IEEE Philadelphia Section.

Outside of the real-time-rendering world, Sean creates animated short films in Blender. 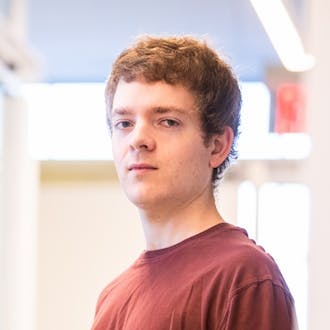 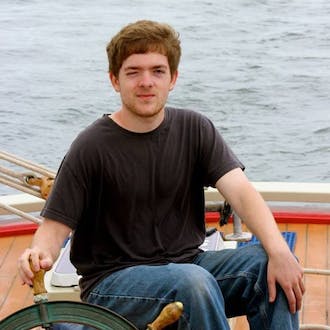