Randy is Director of Engineering for Maps at Snap, Inc. He was formerly the CEO and co-founder of StreetCred, a platform for accessible, decentralized place data, which was acquired by Snap in 2021. He is also the former CEO of Mapzen, an all-open, mobile-focused mapping platform. A long-time leader in the open mapping community, Randy has explored how businesses and communities can work together to build the best map. After an early local and mapping startup was acquired by AOL in 2009, Randy led the engineering team at MapQuest, focusing on mobile expansion and open data and software. Randy began his career at Google, and since has moved between startups and large companies. He holds a masters from Harvard University and bachelors degrees in English Literature and History. 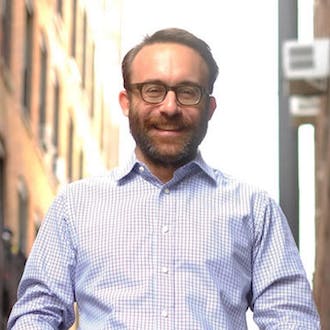