Michaël Trabbia is a member of the Executive Committee as Chief Technology and Innovation Officer for the Orange Group, overseeing the Orange Innovation division. He joined Orange in January 2011 and held several senior positions within the company: CEO of Orange Belgium, Chief of Staff for the Chairman and CEO of Orange, and Secretary of the Group’s Executive Committee and Group Senior VP for Corporate Public Affairs. 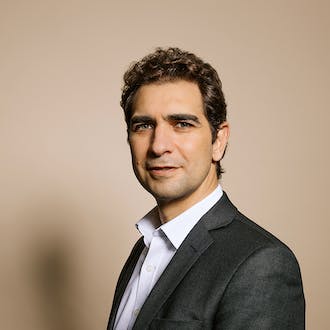