Guido Quaroni is the Senior Director of Engineering on the Adobe 3D & Immersive team. He is a 20-year Pixar veteran who has worked on beloved movies like “Monsters University” and “Toy Story 3” where he served as supervising technical director. 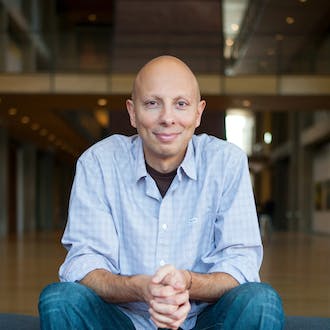