Catmull's book, the New York Times bestseller, “CREATIVITY, INC.: Overcoming the Unseen Forces That Stand in the Way of True Inspiration,” and which Fast Company described as "what just might be the most thoughtful management book ever," was published by Random House in 2014.

Dr. Catmull is an ACM Turing Award Laureate; he has also been honored with five Academy Awards, including two Oscars for his work and a Lifetime Achievement Award.

Dr. Catmull founded three of the leading centers of computer graphics research – including the Computer Division of Lucasfilm Ltd. and Pixar Animation Studios. These organizations have been home to many of the most academically respected researchers in the field and have produced some of the most fundamental advances in computer graphics, including image compositing, motion blur, subdivision surfaces, cloth simulation and rendering techniques, texture mapping and the z-buffer. Dr. Catmull is one of the architects of the RenderMan rendering software, which has been used in over 90% of Academy Award® winners for Visual Effects over the past 20 years.

Dr. Catmull is active in several professional organizations.  He has been a dedicated participant in ACM SIGGRAPH for nearly 40 years.  Dr. Catmull is a member of The Academy of Motion Picture Arts and Sciences, the National Academy of Engineering, and the Visual Effects Society. He has received numerous awards from these organizations.

He retired as President of Pixar and Disney Animation in 2019. 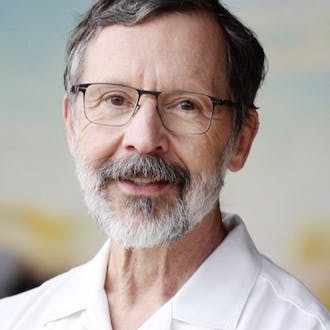