We’re proud to announce that Cesium is now a sponsor of OpenStreetMap (OSM), the largest user-generated map in the world. We’ve been long-time fans of OSM’s quality map data. We are happy to support the OSM community and contribute to the sustainability of this open dataset.

OSM provides the raw map data that developers use to create customized maps for many different purposes. Many third-party providers use OSM’s data to bring their visions to life. Cesium brings OSM into 3D. 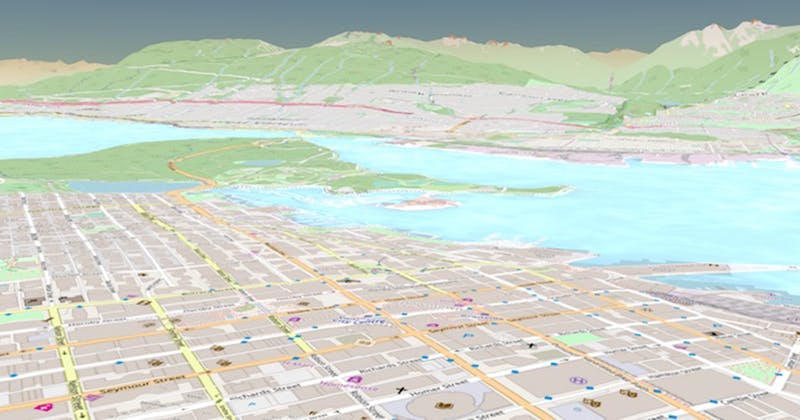 Let us know what you are building with OSM and Cesium.