Robert Cardillo is the recently retired director of the National Geospatial-Intelligence Agency (NGA) where he advocated for stronger partnerships with the commercial geospatial industry. He’s since formed the The Cardillo Group, where he continues to support national security and in particular the intelligence profession.

He served at the Defense Intelligence Agency (DIA) in two different installments—starting his career there in 1983 as an imagery analyst and then returning in 2006 as both the Deputy Director for Analysis and later the overall Deputy Director.

Robert earned a Bachelor of Arts in Government from Cornell University, a Master of Arts in National Security Studies from Georgetown University, and was awarded an honorary Doctorate of Humane Letters from Saint Louis University. Robert has been awarded the Presidential Rank of Distinguished Executive (twice), the Presidential Rank of Meritorious Executive, the Director of National Intelligence Distinguished Service Medal (twice), the Secretary of Defense Distinguished Service Medal (twice), and the Chairman of the Joint Chiefs of Staff Joint Meritorious Civilian Service Award. 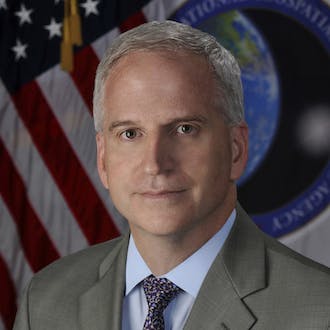