Sebastien Deguy founded Allegorithmic in 2002 to develop the ideas in his award-winning doctoral thesis, completed just a year earlier. As CEO, he led Allegorithmic in becoming a market leader that is a critical component in the production workflows for games, film and tv, retail and marketing, and other industries. When Allegorithmic joined Adobe in January 2019, Deguy took on the position of VP, 3D and Immersive. 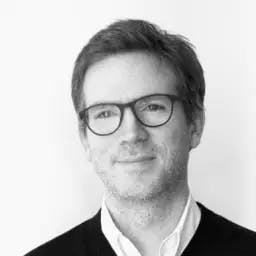