Unmanned Aerial Vehicles (UAV), commonly known as drones, are increasingly being used to capture images of the earth’s surface. They are an inexpensive alternative to the manned aerial vehicles traditionally used in photogrammetry, with applications ranging from precision agriculture to infrastructure monitoring to geological studies.

UAV systems can be equipped with different instruments, including optical, multispectral, and infrared cameras, which in combination with satellite localization tools with accuracy in the order of centimeters can obtain different products from a single flight such as georeferenced mosaics, digital elevation models (DEM), outlines, 3D textures, point clouds, etc.

This representation allows users to virtually experience the flight and to visualize in an interactive way the images and the flight data captured by the onboard instruments. They can take advantage of the immersive visual interface offered by Oculus Rift and the orientation of the point of view through its integrated sensors. 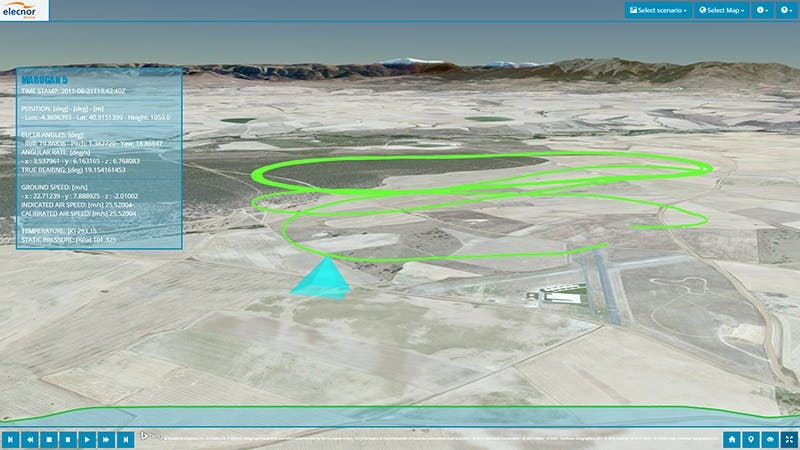 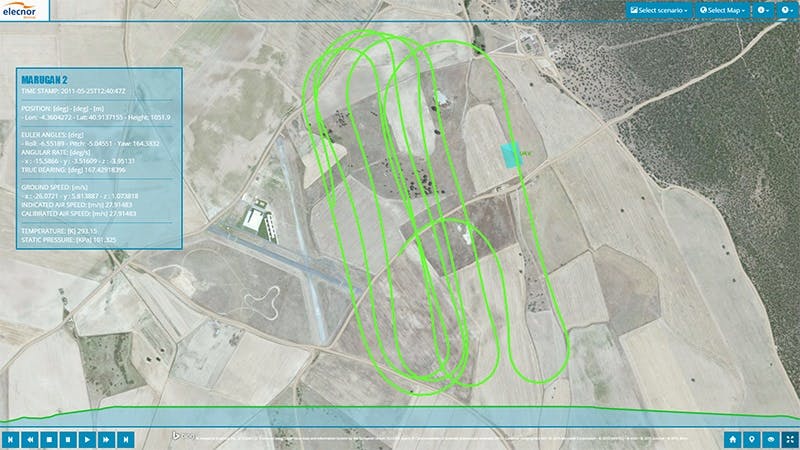 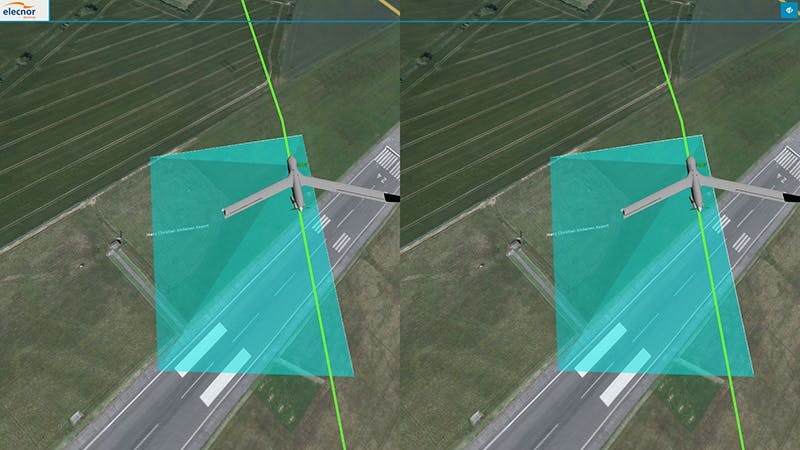 To learn more, see these GIS-related publications and presentations:

This work has been partially supported by the Spanish Government by the project ADAM with reference IPT-20111026 under program INNPRONTA 2011 and Deimos Space S.L.U (Elecnor Deimos). Elecnor Deimos is the technology arm of Elecnor Group.