Xuelong works on Cesium for Unreal, advancing 3D geospatial in game engines. He has a deep understanding of Unreal Engine's tools and technologies having built several games himself.

Xuelong is fascinated by the intersection of the real and virtual worlds. In high school he tinkered with tabletop robots after class, and went on to earn a BSc in Mechanical Engineering at Columbia University. After graduating, he worked in robotics and automated testing before finding his way to Unreal Engine, and he was instantly hooked. He has since developed multiplayer games, AR/VR experiences, and gameplay tools. Find some of the games and game dev video tutorials he’s created on his website. 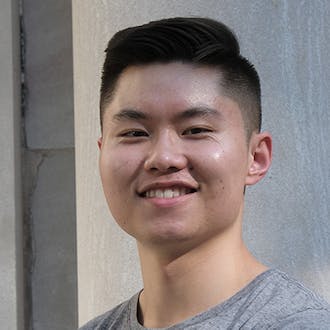 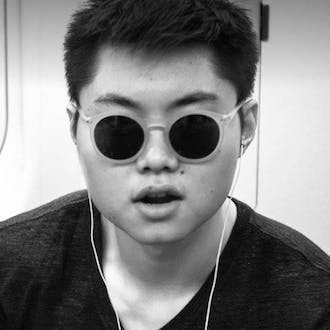