Samuel works on performance optimizations for CesiumJS and our 3D Tiling pipelines. With a background in game development and informatics, Samuel brings techniques for high performance games to the real world data visualizations made possible with Cesium.

Samuel earned a bachelor’s degree in Informatics at Arizona State University. While there, he worked as a tutor for ASU’s School of Computing, Informatics, and Decision Systems Engineering (CIDSIE). He also participated in a WebGL internship at Mozilla, where he contributed to Firefox’s WebGL rendering engine. After graduation Samuel worked at Connexta, a defense contracting firm in Phoenix, Arizona, where he worked on CI/CD pipelines and complex enterprise messaging systems using Docker / Spring.

In his spare time, Samuel enjoys creating short tech demos, exercising, and playing video games. A big fan of music, he also experiments with his own music production, including with Max MSP, Ableton, and FM Synthesis. 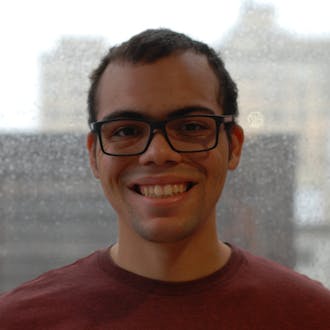 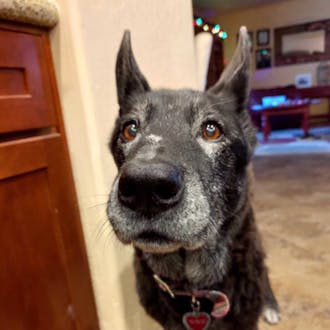