Nithin works on Cesium for Unreal and the Cesium Native codebase that powers it.

He graduated from Penn State University with a BSc in Computer Science and Minor in Mathematics.

Nithin started programming at age 13 and has since worked on coding projects ranging from Twitter bots to fluid and rigid body simulations. He fell in love with computer graphics during his senior year at Penn State. Since then he’s been exploring the field by building a path tracing engine, a medical scan rendering engine, and a photogrammetry application for Kinect.

When he’s not working or reading about graphics, he enjoys listening to music, playing guitar, and playing chess. 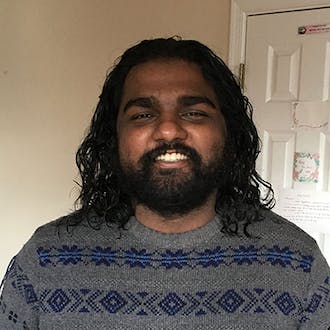 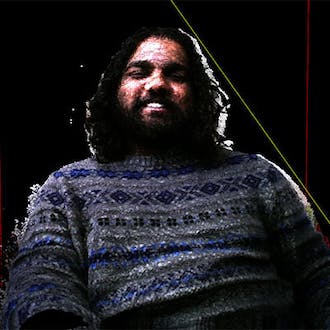