He holds an MSE in Computer Graphics and Game Technology from the University of Pennsylvania and a BS in Computer Engineering from Drexel University. He previously worked in CPU design at AMD. At Penn his coursework dove into many areas of computer graphics with high performance requirements, such as physically based simulation and virtual reality. 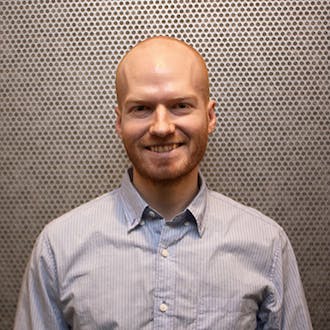 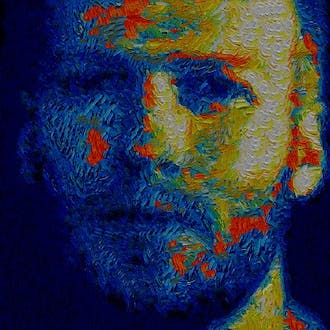