Jillian has expertise in remote sensing, Landsat imagery processing, and land cover classifications. She earned a BS in Geology and a BA in Archaeology from Millersville University. The common thread in both majors for her was the geospatial aspect: she loved mapping geologic outcrops and archaeology digs, and soon became a maps enthusiast. This led her to pursue an MS in GIS at Temple University. As part of her studies she collaborated on research about the Mekong Delta region in Vietnam covering a 20-year period of change in agriculture and population shifts.

Before college, Jillian joined the Army. She was stationed in Germany and Iraq and traveled around much of Europe. Outside of work, she enjoys traveling with her husband, rollerblading, skiing, video games, learning Russian, and playing with her dog and cat. 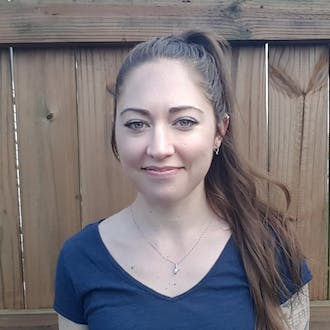 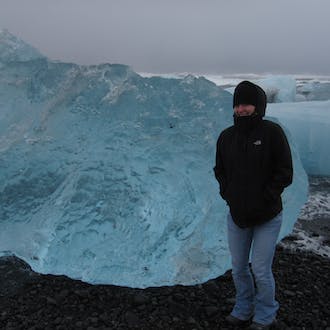