Ian works on 3D graphics and rendering, striving to constantly improve Cesium's visual appeal and usefulness. He began his career as a Cesium intern in 2012.

Ian has a game development background, focusing on game engines and rendering as a Digital Media Design student at the University of Pennsylvania and then graphics programming at thatgamecompany. He then took the plunge to work on Mirror Drop, a disorienting puzzle game that got Excellence in Visual Art at the Independent Games Festival in 2019.

In his free time he does… more of the same kind of stuff, occasionally with his twin brother Sean. He also enjoys playing all kinds of sports. 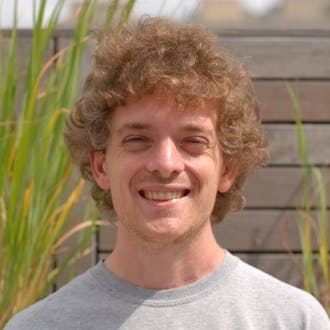 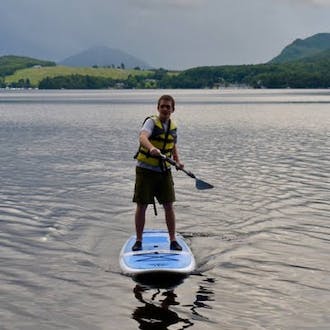