As a 3D tiling expert, his computer often goes where no laptop has gone before, viewing extraordinary models that usually only render on equally extraordinary workstations. He started as an intern on the Cesium team and also previously worked as a teaching assistant for Patrick Cozzi’s GPU Programming course at the University of Pennsylvania. He also interned with Google, where he worked on Google Maps 3D.

When he isn’t thinking really hard about triangles, he enjoys watching cartoons, making interestingly shaped food, and taking poorly-timed photos of his friends and coworkers. 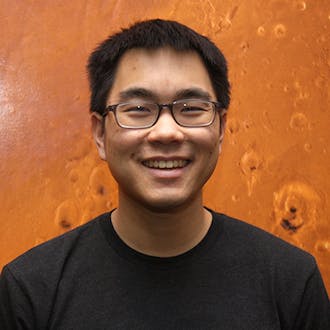 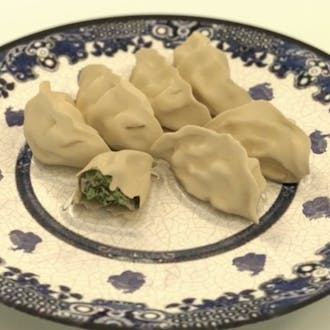