Benedetto has a very strong background in low level programming, architecture, and optimizations. While Benedetto studied mathematics, he began programming even in high school and attended the Borland Developers Conference in Monterey Bay, CA in 1992. That same year he also ranked among the top 15 in Italy at the International Mathematical Olympiad.

His professional career got an early jumpstart with his research thesis at the Italian National Institute for Nuclear Physics, where he ported a GCC Compiler for the APEmille SIMD supercomputer that allowed contributors to write code in C instead of Assembly. He went on to spend 12 years in Seattle working in C++ low latency and performance projects, including 6 years in the Microsoft C++ Compiler. Later, working as a principal software engineer at Expedia, he worked on massive transactional systems, as well as on big data analytics. More recently, he worked on the MemFusion, an in-memory database and aggregation engine that is compatible with MongoDB.

Outside work Benedetto likes to spend time with his family and to write novels for his daughters. 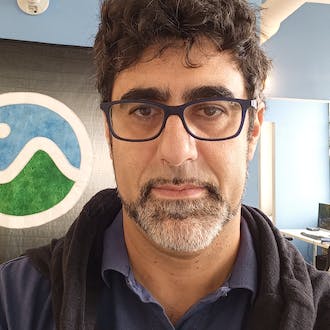 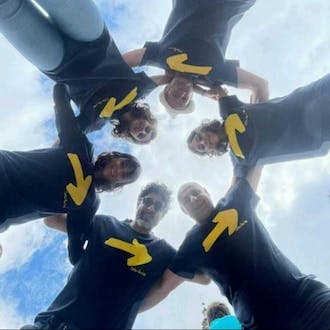